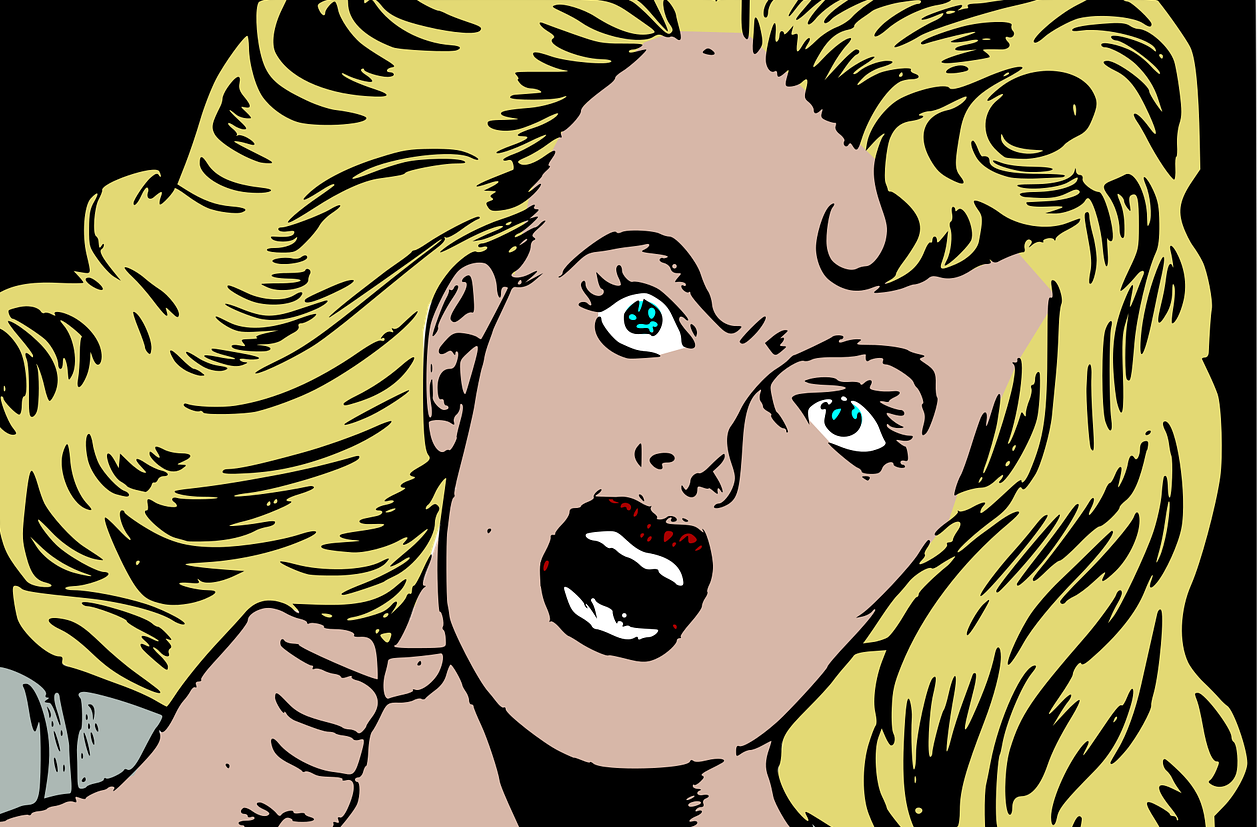 Unless you live on another planet, you must have seen those infinite and so repetitive videos on social media showing people doing “funny” things: unbearable TikTok challenges, stupid dancing videos, and boring covers from has-beens trying to regain popularity.

This has to stop.

Being “funny”, or at least trying, can sound cool for some people. But the reality is cruel: it is not. Not at all. Not even a bit. Being “funny” in that manner, i.e. just by being stupid, has never been cool. It was and it’s still terribly annoying.

You think you laugh, but you don’t. The video (or image/challenge/or whatever the bullshit) is doing it for you. Slovenian writer Slavoj Zizek explained that, in a genuinely funny way. When you watch something as stupid as a TikTok challenge, or anything like that, the thing is already laughing for you -even before you started. Like on some TV shows, where you literally hear the laughs.

But our times are worse. Because watching Friends, or South Park, or even Sex Education can actually be funny. We’re not talking about that kind of stuff. We’re talking about stu-pid, empty, totally untalented content.

Being an idiot is not interesting, not cool, and nobody cares.

We know being locked-down is difficult. We know you want to express yourself, and show to the world how great you are. But you’re not, sorry. Being an idiot is not interesting, not cool, and nobody cares. It’s OK if you want to be stupid in your own life, but why do you need to bring it to us?

The real thing is, you want to be cool. And as many people are publishing the same stupid kind of content, you assume it’s cool to copy them. But hey! Don’t you know there is zero creativity in doing that? Do you realize you don’t add any value or utility to our already crowded news feeds? Do you understand you won’t be a star by acting like this?

STOP THE JOKES. It’s urgent. And if you want to become cool, then learn, and work, to master your craft, and deliver something a little bit new. Asswhole.

Get notified about exclusive offers every week!

The labs are now open

Abi Mia is back!

Life after Covid: a total rebirth?