Everybody loves California. And for many Europeans, the most iconic American state often conveys dream and success. It could have become an old illusion. For many commentators, California currently hits the ground. Badly.

When several startups started to announce they were leaving the Bay Area for Austin, TX, many people were quite surprised. But is it that hard to understand paying super high rents, with substantially less jobs, can lead workers to change some of their life goals?

Since the pandemic, the Silicon Valley showed to the world how powerful it was. In 2020, even our grandparents started to use Zoom or WhatsApp to communicate. Even our most tech-reluctant friends realized the beauty (or sadness) of Uber Eats orders. Even our most sincere cinema-lovers (and goers) tried subscription services, at least for a few weeks. No matter what we think of it, it did happen.

Can California survive? We hope it will. In the meanwhile, the richest man in the world, aka Elon Musk, has already moved. 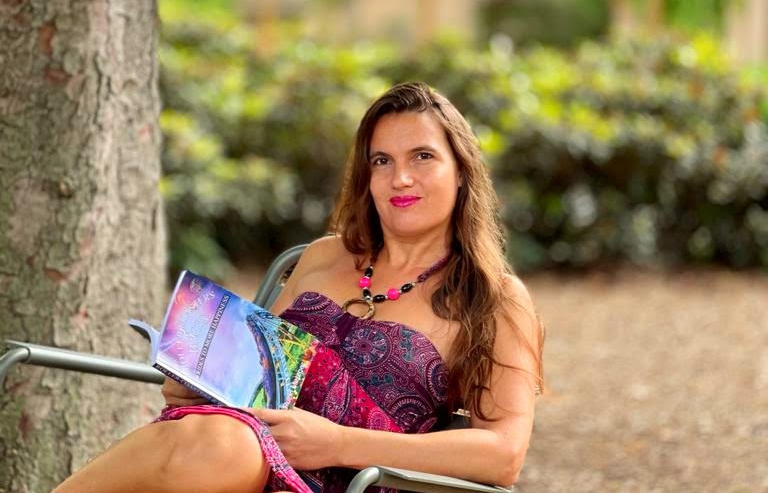 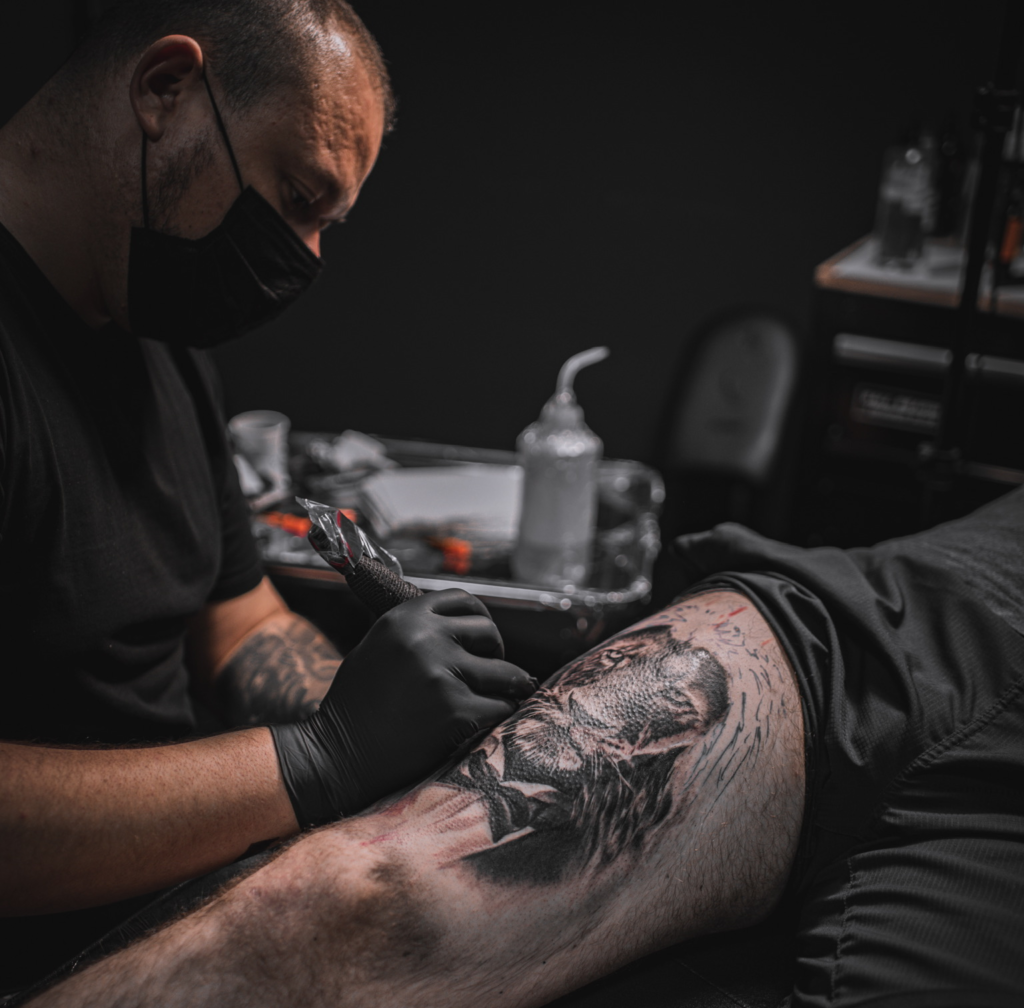 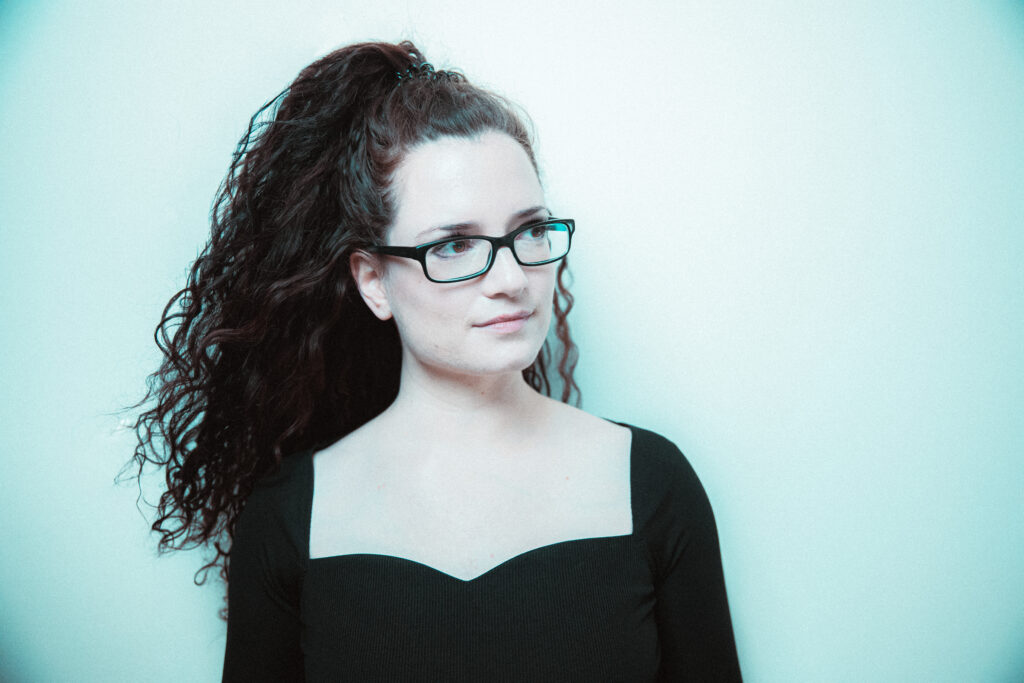 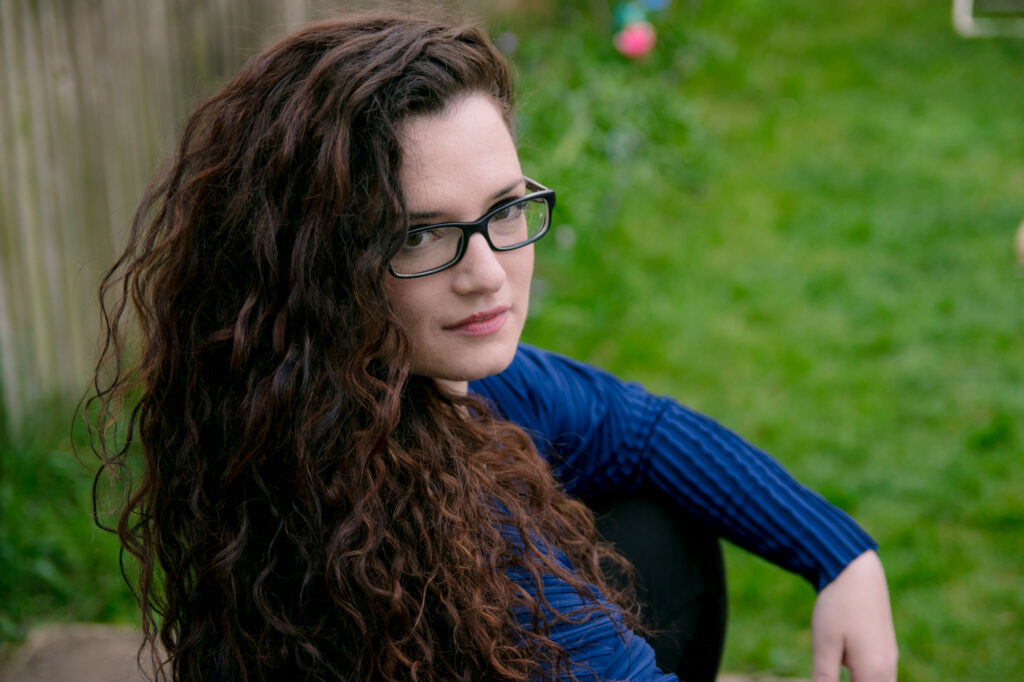 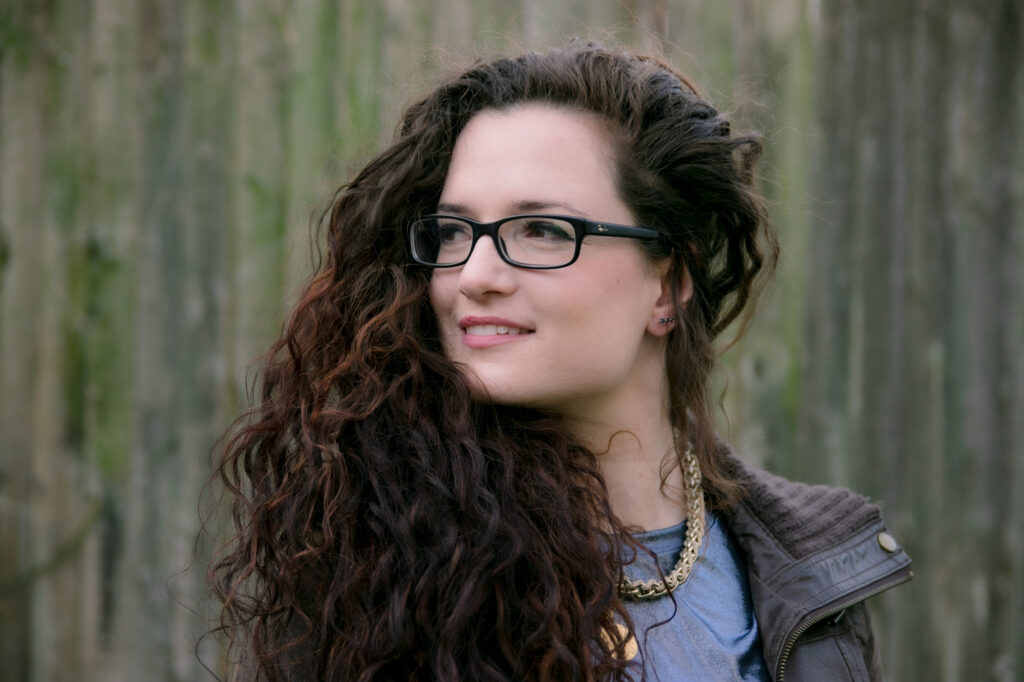 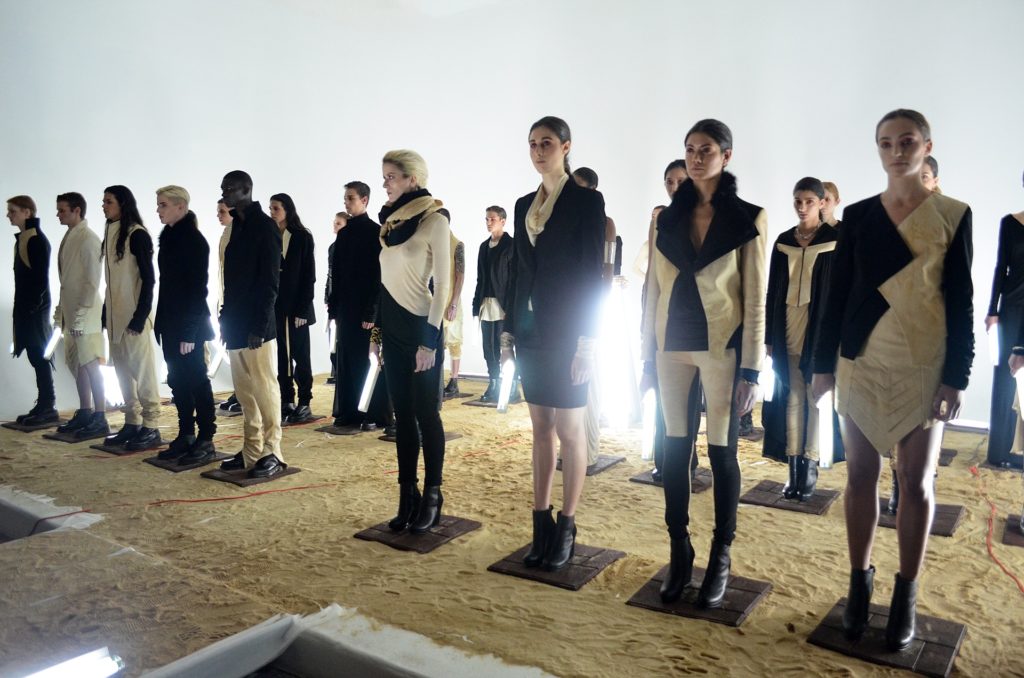